On Sunday evening, Countryfile included a piece about the grouse moors of Invermark Estate in the Angus Glens and how it was “a haven for wildlife”.

It can be viewed on iPlayer here for the next 28 days (starts at 22 mins in).

Inane, vacuous and unquestioning, this piece was heralded in previews as ‘uncovering the secrets of the glen’.

Invermark is only one of several grouse moor estates in the Angus Glens. Here are some secrets of the wider Angus Glens that weren’t mentioned on Countryfile:

2004 May, near Edzell: long-eared owl and two short-eared owls starved to death in crow cage trap.  No prosecution.

2006 June, Glenogil Estate: Traces of Carbofuran found in estate vehicles & on equipment during police search. No prosecution. Estate owner had £107k withdrawn from his farm subsidy payments. This was being appealed, but it is not known how this was resolved.

2007 November, Glenogil Estate: Disappearance of radio-tagged white-tailed eagle ‘Bird N’ coincides with tip off to police that bird allegedly been shot. No further transmissions or sightings of the bird.

2012 May, Glen Esk: disappearance of sat-tagged red kite. No further transmissions or sightings of bird.

And some more secrets of the Angus Glens that weren’t mentioned:

No breeding hen harriers on the grouse moors of the Angus Glens since 2006 (see here).

Mountain hare massacre on the grouse moors of the Angus Glens (see here).

Mark Avery has written an alternative and more accurate Countryfile script (see here) than the one that was aired on Sunday evening.

Plenty of people on social media have been asking when Countryfile will do a piece on illegal raptor persecution. To be fair, they did one in 2014 (we blogged about it here) and it was fairly well balanced, but this then begs the question why Countryfile researchers hadn’t done their homework for this latest episode. 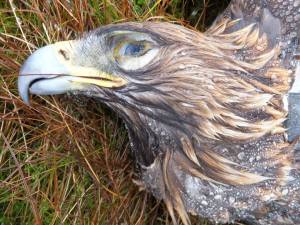 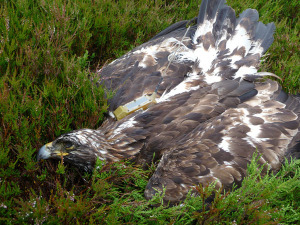 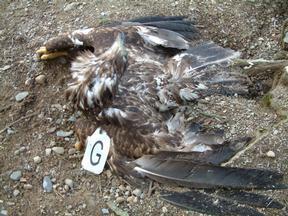 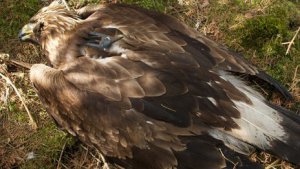 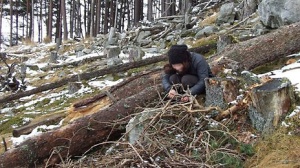 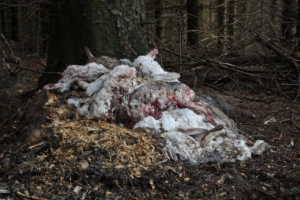