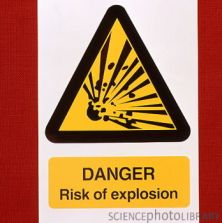 The trial of a Strathtay gamekeeper will take place in Perth in May 2012, where he will face charges of alleged firearms and explosives offences.

The charges, under both the Firearms Act and the Control of Explosives Regulations, relate to allegations of him keeping gunpowder in an unsafe manner in his home. He is accused of having a canister of the explosive without the proper certification, and of storing the gunpowder incorrectly (such that unauthorized persons could gain access to it). He is further charged with having 11 rounds of unsecured .243 ammunition. He has denied all the charges and a trial date was set during a hearing last Thursday (23 Feb 2012).