You know, if you’re going to profess to love a bird of prey, it helps your credibility if you’re first able to identify it. Otherwise it just looks like you’re pretending.

Who’s going to break the news to BASC? 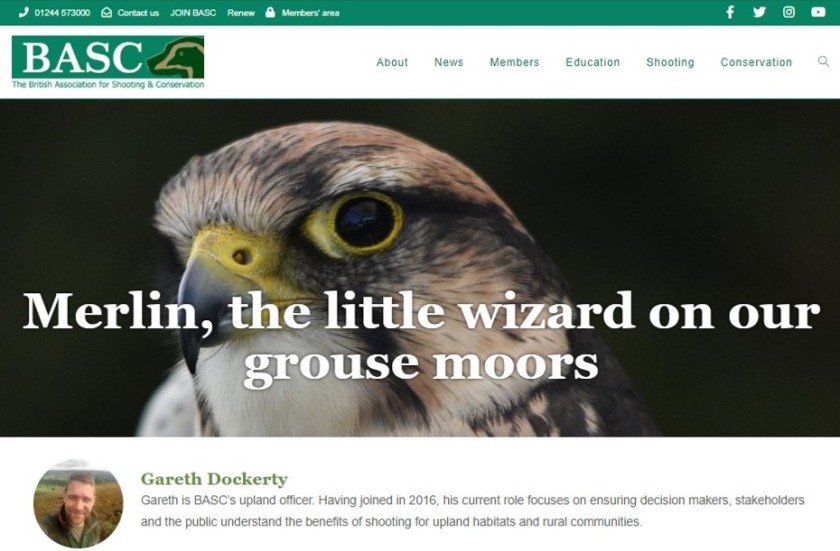 It also helps, if you’re going to pretend to be interested in the conservation of a bird of prey, that you recognise the threat to that species includes the intensification of grouse moor management techniques, as evidenced by the 30 years’ worth of data analysed in these recent peer-reviewed scientific publications (here, here) as opposed to the non-scientific drivel about the lack of General Licences spouted by your gamekeeper mates (here), some of whom are believed to be currently under investigation for the alleged persecution of birds of prey on their grouse moors (see here).

It also helps if you understand that ‘the majority of nesting merlins in the UK’ are not reliant on ‘being looked after’ (ahem) by gamekeepers in Yorkshire & Derbyshire – merlins do particularly well in other areas and especially on the peatlands of the Western Isles, where, shock horror, there’s no intensively managed driven grouse moors and no intensive predator control. Imagine that!

Nice try, BASC, but you’re going to have to do much better than this if you want to be taken seriously. 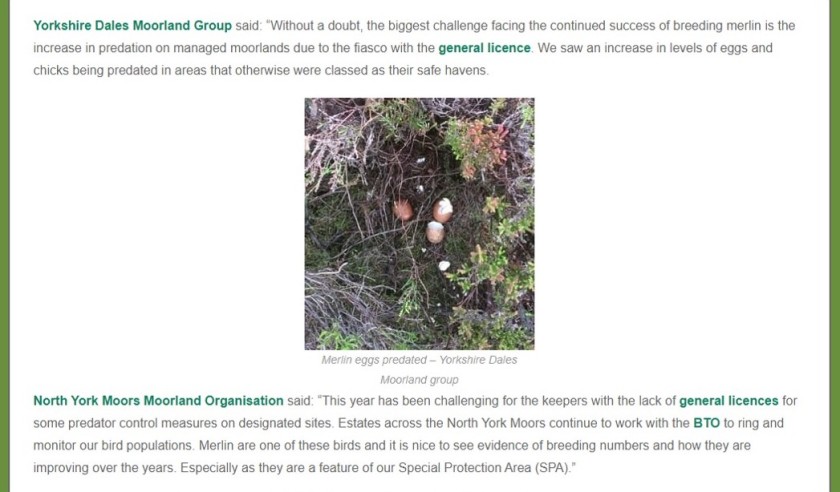 UPDATE 4 September 2020: Does BASC know its arse from its elbow? (here)