Last October the RSPB announced at its AGM that it was to undertake a policy review of gamebird shooting (see here). 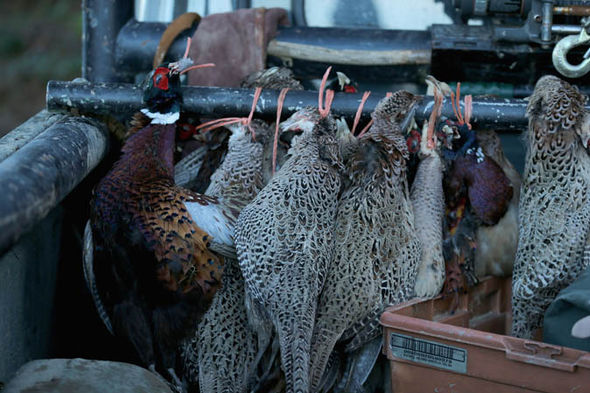 This welcome review had been prompted by ongoing environmental concerns including ‘the ongoing and systematic illegal persecution of birds of prey such as hen harriers on some sporting estates; the ecological impact of high numbers of game birds released into the countryside increasing the density of generalist predators; the mass culling of mountain hares in some parts of our uplands; the use of lead ammunition; the impact of burning peatlands and medicating wild animals for sport shooting’.

The review is now underway and the RSPB’s Global Conservation Director, Martin Harper, has laid out the planned process in a recent blog (here) as follows:

There are three stages to our review.

In this first phase we are seeking the views of members and those with an interest in gamebird shooting. This will help us develop nature conservation principles for gamebird shooting and associated land management to be approved by our Council this summer.

The second phase involves completing scientific reviews of the evidence of impacts from the two most intensive forms of shooting (driven grouse and gamebird releases) to help assess these shooting styles against the conservation principles.

We plan to announce the results of this review of our policy at the AGM in October.

Martin’s blog goes on to explain how RSPB members can contribute to the review. Questionnaires have also recently been sent out to those of us known to have an interest in gamebird shooting, with an April deadline for responses. This all looks promising for the RSPB to keep to its anticipated timetable of announcing the policy review results in October this year.

As an aside, some of the shooting organisations will be looking at the RSPB’s membership consultation process with envy today – from what’s been posted on social media there is deep resentment from many shooters about the lack of consultation with members prior to yesterday’s announcement on the proposed phasing out of lead ammunition; BASC especially appears to be haemorrhaging members as a direct result of this poor communication. They’ve even stuck Duncan Thomas in front of a camera calling for calm (check out BASC’s Facebook page to get an idea of the carnage). This doesn’t bode well for the success of the planned voluntary ban on lead ammunition.