A very unwell sparrowhawk was found by members of the public in woodland, just off Gillamoor Bank, close to Gillamoor village near Kirkbymoorside in Ryedale.

The bird appeared to be experiencing seizures and clenching its talons, and was taken locally for care, but died shortly after.

The symptoms shown by the bird suggest that poisons could have been involved in its death. 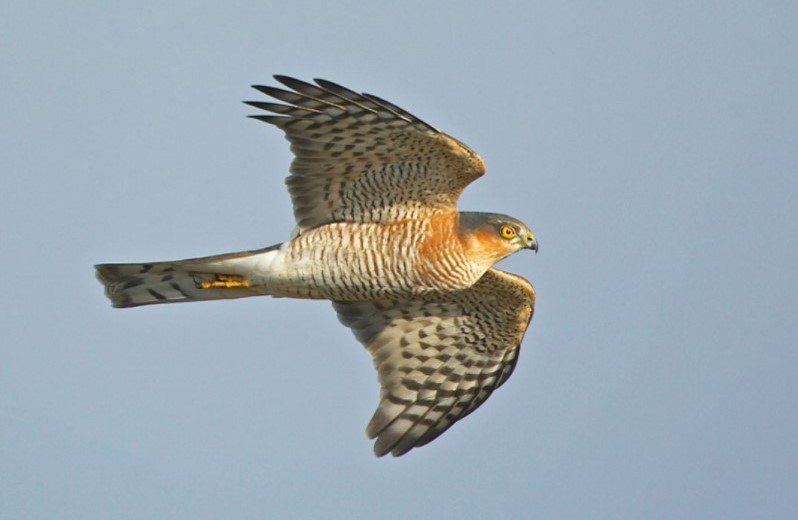 Officers from North Yorkshire Police are investigating the incident, and the dead bird has been accepted onto the Wildlife Incident Investigation Scheme (WIIS) for testing to establish the cause of death.

The WIIS investigates the deaths of wildlife and pet animals and beneficial invertebrates in the UK if there is evidence to suggest that they may have been poisoned or put at risk by pesticides.

The sparrowhawk was found earlier this month in a location very close to the village of Gillamoor, in woodland which includes a public footpath.

A spokesperson for North Yorkshire Police said: “At this time, we are keeping an open mind as to the cause of death. However, toxicology results may not be known for a number of weeks, so we want to make the community aware so they can take precautions to keep pets, children and themselves safe.

“Once the results of the tests are known we will update the community, but for the time being dog owners should take care to keep their dogs on leads when in this area, and remain vigilant.”

If you have any information about this incident, contact North Yorkshire Police on 101 quoting reference 12200142198.

If you find a dead animal you believe may be contaminated, do not touch it – poisons can transfer through contact with skin – and keep children and pets well away. Instead, take photographs, obtain an exact location (for example, a grid reference or a What3words location) and contact the police.

Here’s the location of Gillamoor village and the surrounding woodland, right next door to an area that appears to be managed for driven grouse shooting on the edge of the North York Moors National Park: 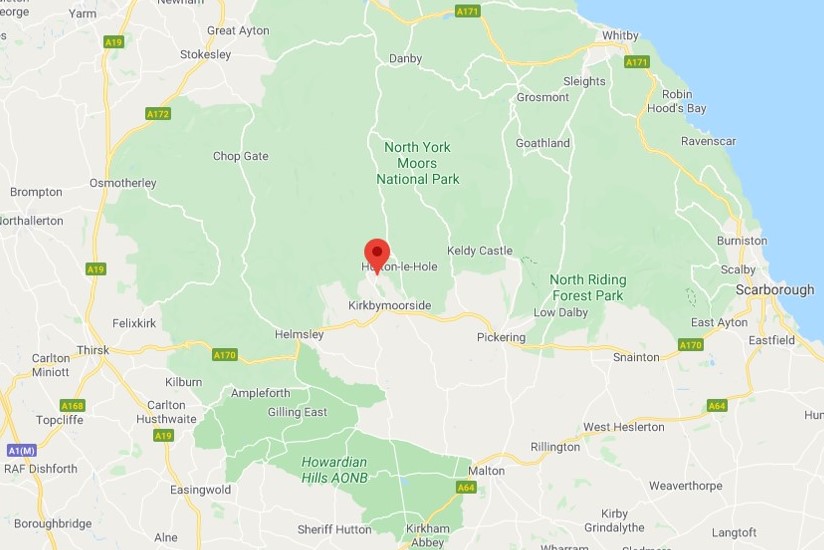 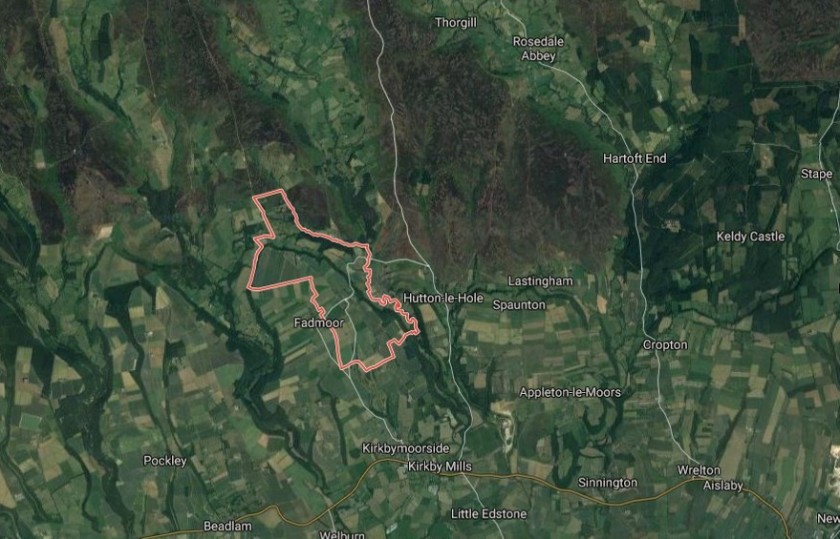 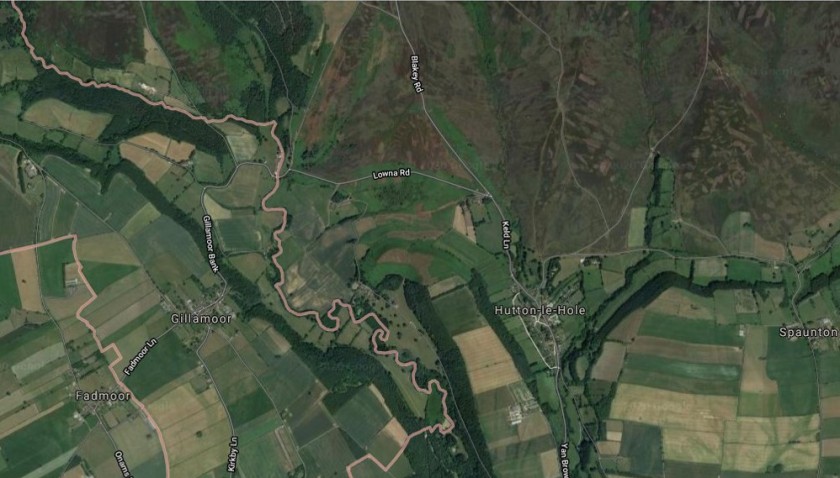 Obviously, the results of the toxicology tests are awaited before this incident can be confirmed as an illegal poisoning but let’s be honest, given North Yorkshire’s appalling reputation for the illegal killing of birds of prey, including inside its two National Parks, either by shooting, trapping or poisoning (e.g. see here, here, here and here), yet another victim would come as no surprise whatsoever.

If you’re concerned about the level of illegal raptor persecution in the UK, especially the high incidence of killing that takes place on or close to driven grouse moors, you can sign this e-action which urges your politician to take note and actually do something about it.

Launched two weeks ago by three organisations: Wild Justice, the RSPB and Hen Harrier Action, so far over 84,000 people have signed up. All you need to do is enter your postcode and a polite, pre-written email will automatically be sent to your parliamentary representative asking them to stop ignoring this issue.

If you want to add your voice and give your elected politician a polite nudge, please sign up HERE and pass this link on to others.