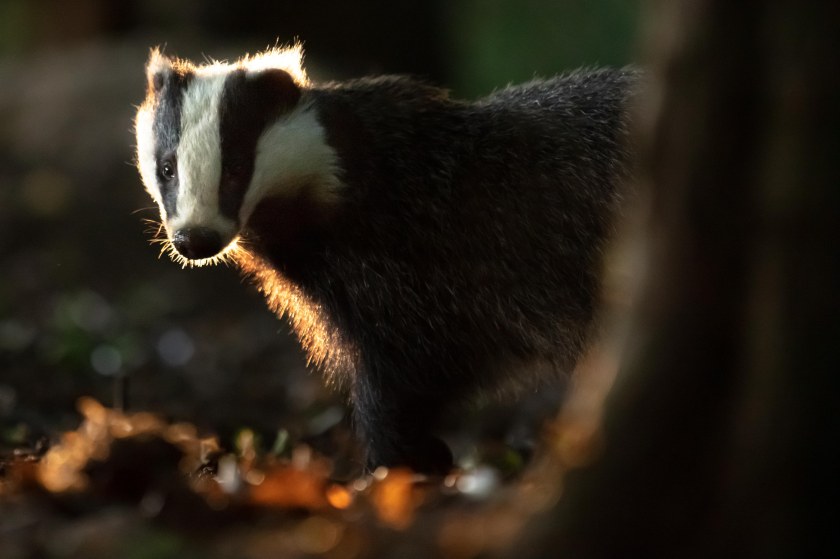 Yesterday, Wild Justice lodged legal papers at the High Court seeking permission for a judicial review of Natural England’s decision to issue licences to ‘free shoot’ badgers, which Wild Justice argues is a failure to ensure the badger cull is humane.

This was the culmination of over ten months of consideration of this issue, which included research, discussion and debate, and was based not only on extensive legal advice but also on the specialist advice of a number of prominent scientists and vets whose immense expertise was invaluable in building the case. Wild Justice’s lawyers, Leigh Day, have issued a press release with further detail here.

One of the three Wild Justice Directors, Mark Avery, has also written a series of blogs clarifying his thoughts on the legal challenge (here, here and here).

A separate legal challenge against the badger cull is also on the cards, this one by long-term badger campaigner and ecologist Tom Langton and supported by the Badger Trust.

Details of Tom’s proposed challenge can be found in this press release (here) and a link to his crowdfunder site can be found here.

Wild Justice is now waiting to hear whether the court will grant permission for a judicial review to go ahead.