There’s an article in the Northern Echo today reporting the discovery of a dead stoat in an illegally-set Fenn trap on an unnamed Durham grouse moor. 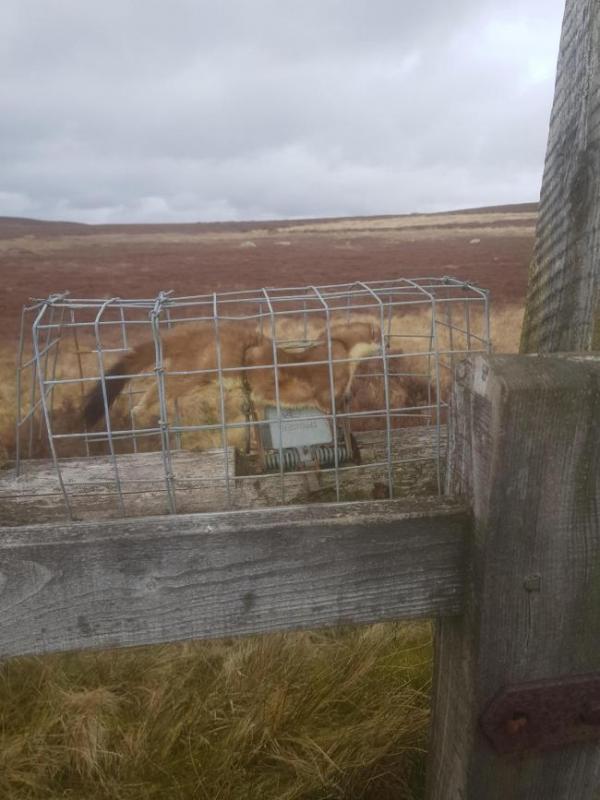 “We received reports of a suspected illegal Fenn trap in the Teesdale area and on investigation, found it was illegal and the trap subsequently removed by the landowner.

We would like to remind all those concerned that following new legislation that came into effect on April 1, 2020, the use of Fenn traps and all copycat designs have now been made illegal to trap stoats.

We would encourage landowners to comply and remove any traps that are illegal if they have not already done so.

If members of the public should see any traps which they think are illegal they can contact us by calling 101.”

We know that Fenn traps have also been found set in position on other grouse moors since the traps became illegal and we’re aware that at least some of these have been reported to various police forces.

It’ll be interesting to see how long it takes before someone is actually charged with an offence for continuing to use these now-illegal traps for killing stoats, rather than the landowner simply being ‘encouraged to comply’ with the law.