Police are appealing for help after a bird was found with what is believed to be a shotgun wound.

The Peregrine Falcon was found on the morning of Tuesday 10 March near Humber Lane, close to the roundabout on the A442 near Leegomery. It was taken to the vets with a broken wing and an x-ray showed fragments of a gunshot. 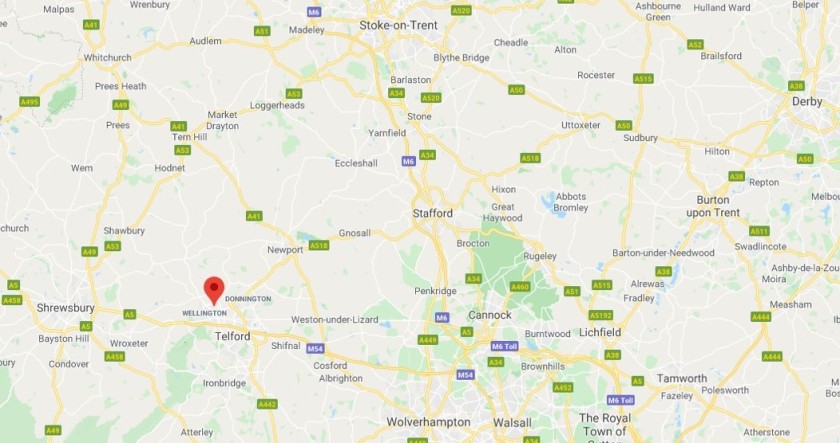 Although the falcon is recovering well it is possible it will not be able to fly again.

Anyone with information is urged to contact West Mercia Police on 101 quoting incident 704S 100320 or alternatively information can be given anonymously to Crimestoppers by calling 0800 555111.

Well done West Mercia Police for a speedy response and appeal for info.