And so it continues.

Durham Constabulary and the RSPB are appealing for information following the disappearance of a satellite-tagged hen harrier near Middleton-in-Teesdale.

The harrier, named Marc, was one of a nest of two chicks tagged as part of the EU-funded Hen Harrier LIFE+ project in July last year from a nest in the Scottish Borders.

Photo of Hen harrier Marc (right) photographed at the nest last summer with his brother Manu, who also disappeared on a grouse moor in the North Pennines. Photo by Tim Jones.

Marc’s tag had been transmitting regularly, showing no signs of any problems, until it suddenly stopped on the afternoon of 5 February. Data from Marc’s tag indicated he had been in the same area of upland farmland since late November before moving 10km north west on 27 January to an area of driven grouse moor, from here he posted several positions on the 5 February until 2.04pm, after which the tag inexplicably failed to send any further data.

Hen harriers are one of the UK’s rarest raptors with only three successful nests recorded in England in 2017. There have been a number of other hen harriers that have gone missing in similar circumstances both in England and Scotland since the tagging project began in 2015. This includes Marc’s brother, a bird called Manu who was tagged in the same nest but went missing in October 2017 with his last known location being close to a grouse moor in Northumberland.

Mark Thomas, RSPB Principal Specialist, said: “Hen harriers are facing an uncertain future: these spectacular birds should be flourishing in our uplands but studies show that we are down to just a handful of pairs in England with illegal persecution identified as a prime factor. So it’s depressing when yet another hen harrier goes off the radar like this, especially when the supporting tag data is so precise.”

A spokesperson for Durham Constabulary said: “We are very concerned at the disappearance of one of these iconic birds of prey. Hen harriers are fully protected by law and raptor persecution is a national wildlife crime priority. We urge you to come forward if you have any information about the disappearance of this bird.”

The RSPB has published a map showing the last known location of Marc’s tag:

A quick look on Google Earth shows this area is managed for driven grouse shooting: 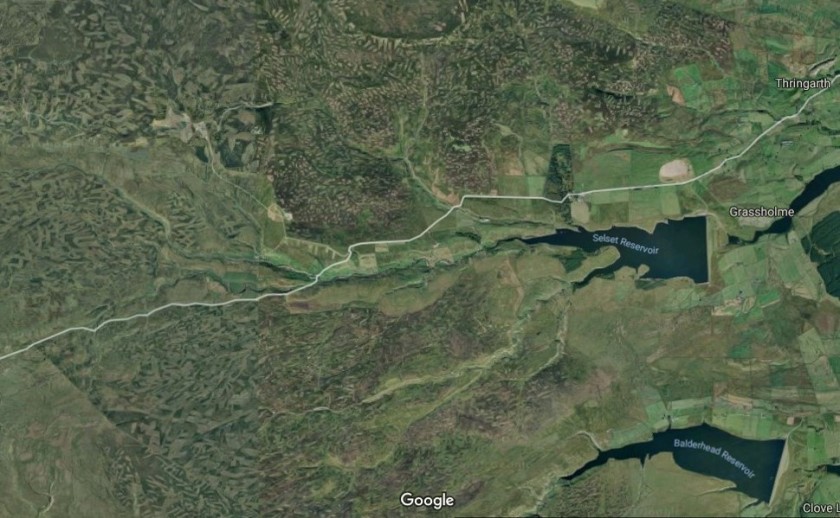 We’ve done a bit of research and it looks like this area is part of the Wemmergill Estate, a well-known driven grouse shooting location in the North Pennines Area of Outstanding Natural Beauty. It is also part of a Special Protection Area (SPA) designated specifically for hen harriers. There should be at least 11 breeding pairs of hen harriers in this SPA – there are none. 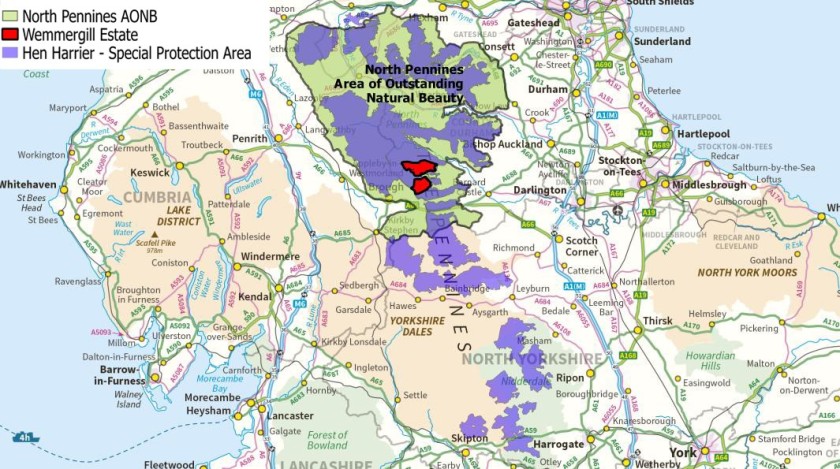 This map below, from the North Pennines AONB, suggests Wemmergill is not split in to two separate areas:

This is not the first time that the police have investigated a suspected raptor persecution incident in this location. In 2015, two dead short-eared owls were found shoved inside a pothole – both had been shot (see here).

So, it looks like DEFRA’s outrageous Hen Harrier Action Plan is continuing to fail. Launched in January 2016 and designed to supposedly protect hen harriers from criminal persecution, here we have yet another satellite-tagged hen harrier that has vanished without trace in an area managed for driven grouse shooting.

If you’re sick to the back teeth of hen harrier persecution and you have no faith in DEFRA’s Hen Harrier Action Plan, there’s no better time than now to support this legal challenge to the brood meddling part of that Plan – please support the crowdfunder here. 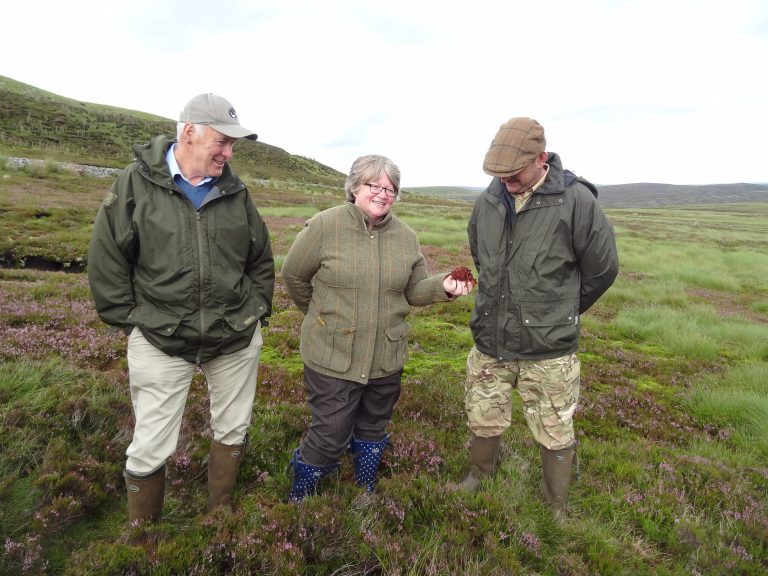