A Scottish gamekeeper has been banned from keeping birds of prey for 10 years after keeping an eagle owl in a cramped pigsty.

The large owl was discovered by SSPCA investigators last summer.

This week gamekeeper Alan Wilson admitted failing to protect the bird from suffering when he appeared at Jedburgh Sheriff Court.

The court heard how the 59-year-old kept the owl in a filthy boarded-up pigsty at his home at Henlaw Cottages, near Longformacus. 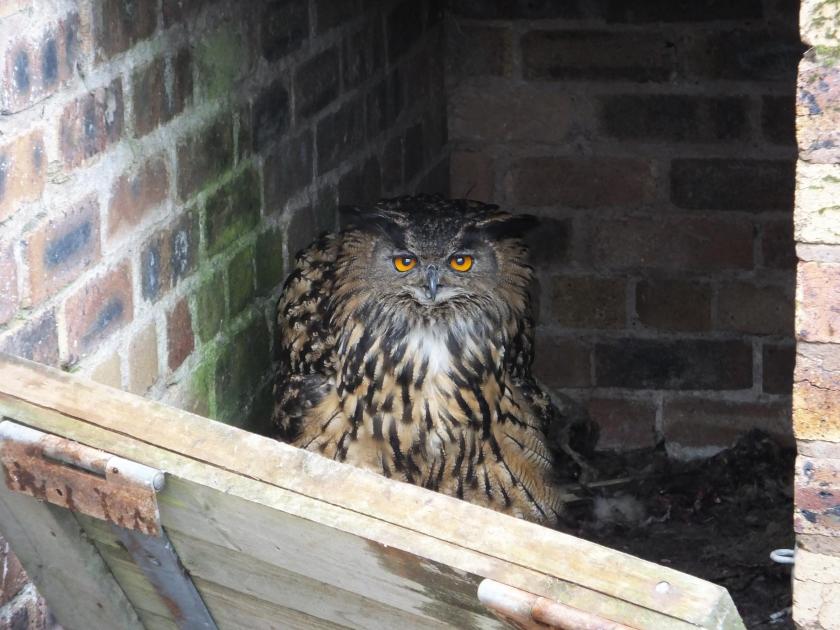 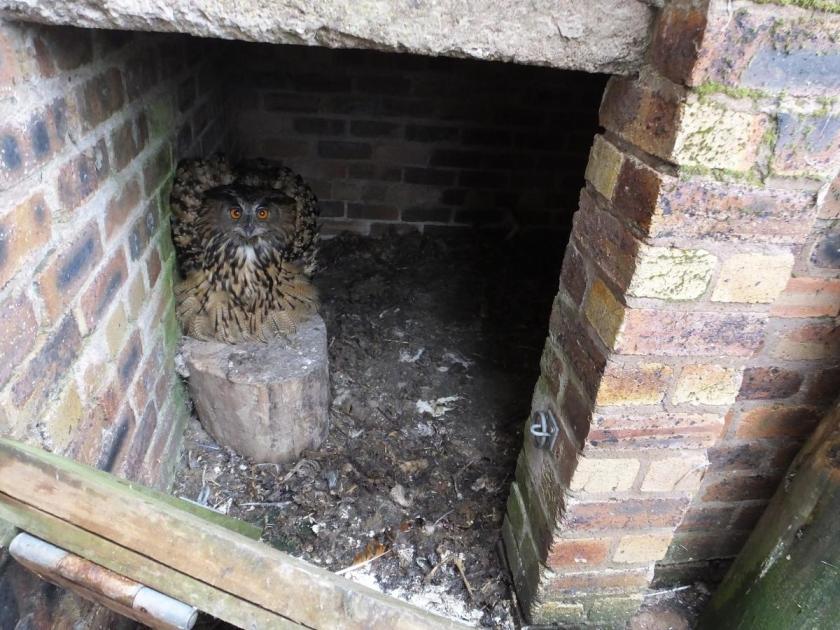 Jedburgh Sheriff Court was told that investigators received a tip-off and found the owl in “utterly unacceptable living conditions” on June 5 2017.

Gamekeeper Wilson pleaded guilty to the offence under the Animal Health and Welfare Act 2006.

Wilson was ordered to sign over custody of the owl to the Scottish SPCA and in addition to the 10 year disqualification, he was fined £400.

An undercover Scottish SPCA spokesman said: “This case involved an eagle owl who had its welfare compromised by being kept in utterly unacceptable living conditions.

The Scottish SPCA worked in partnership with Police Scotland to seize and rescue the bird as well as providing expertise.

Both wild and captive raptors can suffer if their welfare falls below that of adequate standards.

Eagle owls are large, strong predators and like all captive predators require specialist care and expertise.

The eagle owl is currently being cared for by the Scottish SPCA and is doing well.”

Excellent partnership-working between Police Scotland and the SSPCA. Well done to all involved.

We believe this case is connected to the multi-agency raid on a game shooting estate last June (see here). It is not known if any further charges are being brought in relation to that raid. 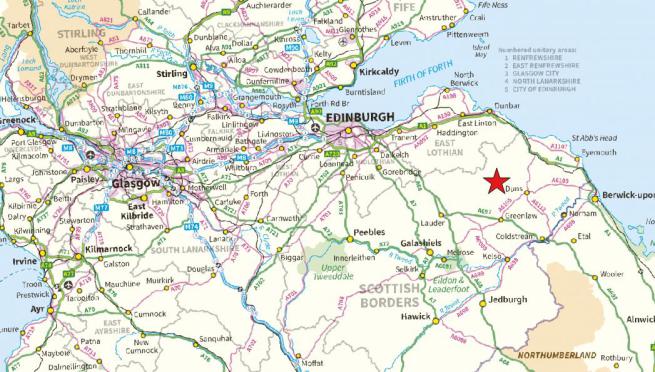 It’s not the first time a gamekeeper with an Eagle Owl has come to the attention of the authorities in this region. In April last year we blogged about an unidentified gamekeeper who had been photographed with a tethered Eagle Owl on a grouse moor in the nearby Lammermuirs (see here). 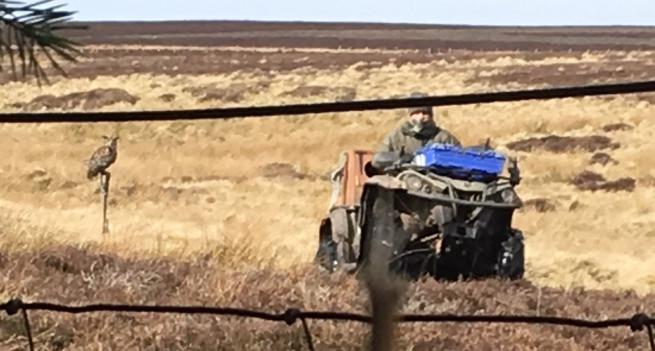