In April 2016 we published a video of an armed man crouching next to a decoy hen harrier on Ashop Moor, which is part of the National Trust’s Park Hall & Hope Woodlands Estate in the Peak District National Park.

That video footage sparked outrage and significant public pressure was placed on the National Trust to take action against its shooting tenant (believed to be Mark Osborne). 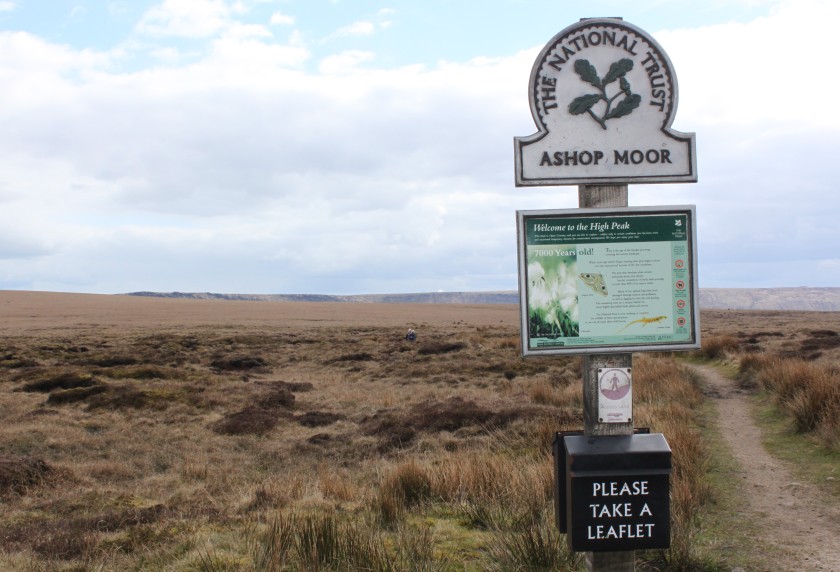 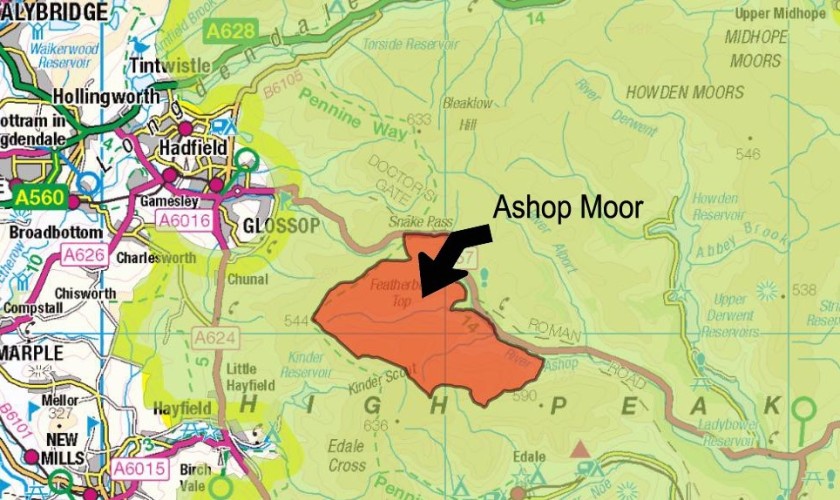 Yesterday, the National Trust released a statement to say that it had selected three new shooting tenants under a five-year lease:

After a thorough interview process the National Trust has selected three new shooting tenants to work as partners on the High Peak Moors in Derbyshire. A fourth area of land will not be let.

The tenants will have the opportunity over the next five years to work in partnership with the Trust to demonstrate that less intensive forms of grouse shooting can be compatible with the charity’s High Peak Moors Vision.

Andy Beer, Regional Director for the Midlands said: “We’ve made our decision based on what we think is best for nature. The High Peak is a managed landscape and we have chosen tenants who have committed to work with us to carry out land management which is good for the birds, plants and insects. With regards to hawks, falcons and owls we’ve made it very clear that the High Peak should have more of these birds, and we expect to see an increase in their numbers over the next five years.

“This partnership is a new way of working, one which operates transparently, works to the highest standards, and helps us deliver our conservation aims of the High Peak Moors Vision“.

This public statement doesn’t provide much detail at all but Mark Avery managed to glean a bit more from a discussion with the National Trust (see here). Of particular interest was this:

Here’s a map of the estate as published by the National Trust when they advertised the tenancies. The red area is the Hope Woodlands site (with the A57 running through it) and the blue area is Park Hall. The town to the north west is Glossop: 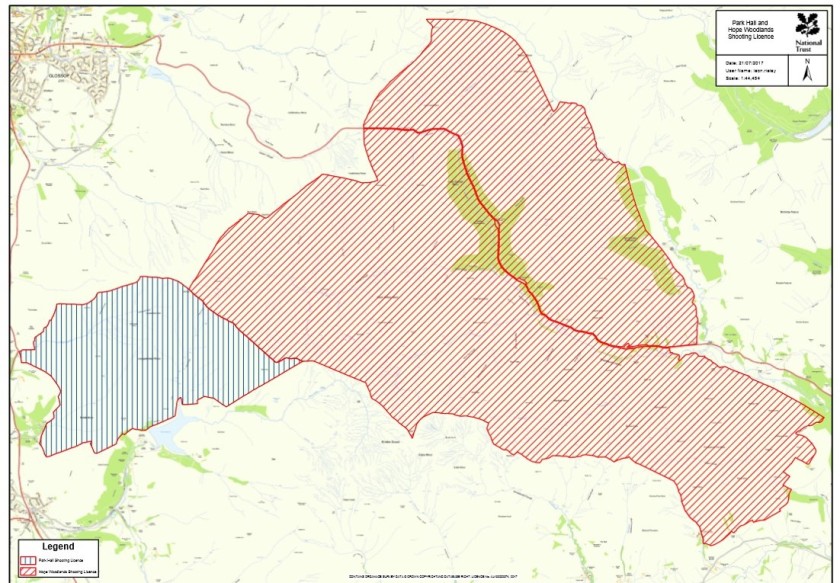 As Mark Avery commented, it looks like the National Trust is trying to appease everyone by incorporating different types of grouse moor management (and in one area, no grouse shooting at all), but not everyone is impressed. If you read the response written by Moorland Vision (here), the group makes some persuasive arguments and describes the new grouse shooting leases as “a lost opportunity”. And it’s not as though the National Trust had no other option but to allow grouse shooting – according to the Moorland Vision blog the Derbyshire Wildlife Trust had also submitted a bid to help manage some of the moorland around Kinder Scout and Bleaklow, but the National Trust appears to have dismissed this an an option.

There’ll be more detail to come about these new tenants and we’re particularly looking forward to finding out more about the ‘consortium of GWCT members’ who will be running the driven grouse shooting south of the A57. The GWCT knows all about this area (Ashop Moor) – a day’s grouse shooting here was a GWCT raffle prize last year – donated by William Powell (co-owned by one Mr Mark Osborne, the current shooting tenant whose lease has been terminated).

These moors are also part of the long-failing Peak District Bird of Prey Initiative – will the new tenants help to increase the number of breeding raptors on these moors? Rest assured, this will be closely monitored.