Ten conservation groups in Scotland have called on SNH to implement an immediate three-year ban on the mass slaughter of mountain hares that has been taking place in Scotland.

The indiscriminate and unregulated mass killing of mountain hares has been taking place on grouse moors for many years. We’ve blogged about it a lot (see here for previous posts) and many others have also been campaigning against this obscene bloodbath.

Mountain hares are (supposedly) protected under European legislation and SNH, as the Government’s statutory conservation agency, has a legal duty to ensure the population has a favourable conservation status. The problem is, nobody really knows how many hares there are (previous surveys have only resulted in crude and pretty meaningless results). More importantly, nobody knows how this persistent mass culling is affecting the status of the overall hare population.

The ten groups calling for the immediate three-year ban include National Trust for Scotland, John Muir Trust, RSPB Scotland, RSZZ, Highland Foundation for Wildlife, Scottish Wildlife Trust, Scottish Raptor Study Group, The Cairngorms Campaign, the Mammal Society and the Badenoch & Strathspey Conservation Group. There are some quite hefty credentials there and SNH would be wise to take heed. You get the feeling that if they don’t, they might just find themselves facing (another) complaint to the EU.

Naturally, representatives from the grouse-shooting industry have reacted strongly against the call for a ban. According to the SGA, calling for a ban is “environmentally irresponsible” and “it will be bad for birds and bad for biodiversity”.

Tim (Kim) Baynes from Scottish Land and Estates claims the ban would be “ill-informed” and “heavy-handed”.

These are unsurprising responses and just provide further evidence that SNH’s ‘voluntary restraint’ plea will go unheeded because these grouse moor landowners and their gamekeepers don’t think there’s anything wrong with the current level of hare culling.

Calling for an immediate ban is just the first step. Several of the ten organisations calling for the ban will next call for a meeting with SNH and Scottish Government officials to discuss the issue further and, presumably, keep the pressure on SNH to stop procrastinating and actually do something meaningful to bring the carnage to a halt.

Here’s what happens to mountain hares on many grouse moors in Scotland, including inside the Cairngorms National Park: 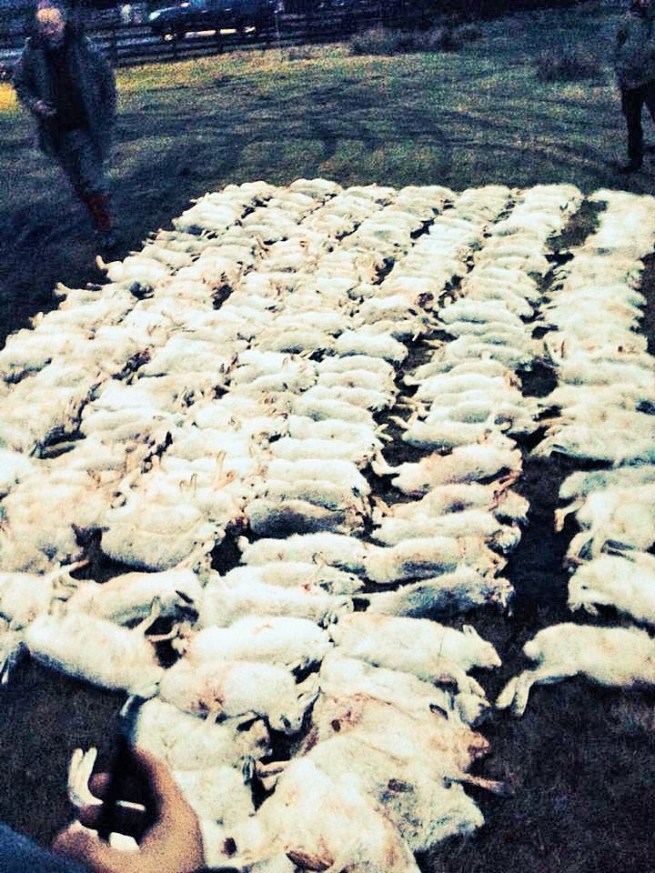 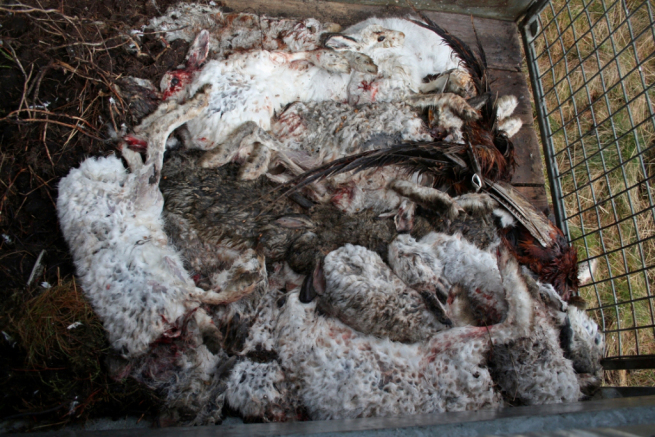