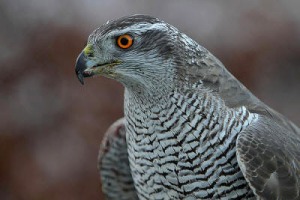 Police Scotland and the RSPB have released video footage showing a gang of masked gunmen attacking a goshawk nest in the Cairngorms National Park.

The video has been released in an appeal for information – nine months after the crimes were committed.

You can watch it here.

Interestingly, this FCS forest is very close to the boundaries of three grouse moor estates. Now, it’s not apparent from the video whether the criminals are gamekeepers (hard to tell when they wear balaclavas) but we’ll take an educated guess that it isn’t a gang of District Nurses having a bit of recreational downtime in between home visits, out for a little spot of armed trespass, dressed up in camouflage and firing bullets at the nest of a protected species. A species that just happens to be hated by those involved with game-bird shooting.

There’s actually been a great deal of media coverage, which is excellent, including P&J, Daily Record, STV News, and the video was broadcast on Reporting Scotland. Strangely, no publicity from the SGA….

Amusingly, this shocking video footage coincides with a campaign currently being run by the Countryside Alliance who are lobbying for police to ‘unmask’ hunt sabs. In the longer term, they also want the next Government to review the law around wearing balaclavas. You can read their campaign notes here – and they really are worth a few minutes of your time. The Countryside Alliance should be careful what they wish for – there’ll be a lot of gamekeepers who won’t be happy if they’re banned from covering their faces while committing their crimes (see recent convictions of balaclava-wearing criminal gamekeepers such as George Mutch and Glenn Brown). 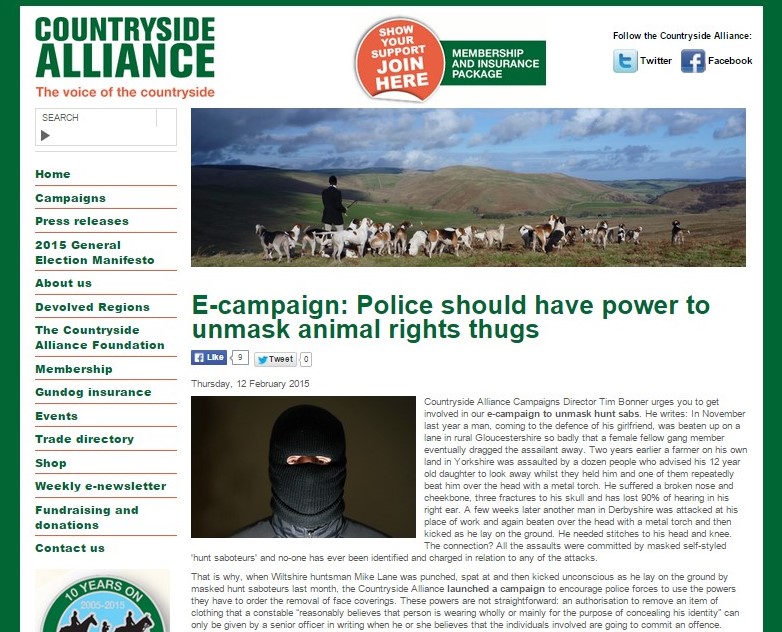